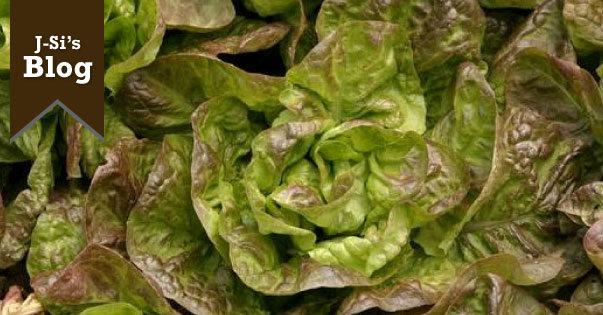 On Sunday, Kinsey decided we should have one last family hurrah. So we went out and had some fun. Played some games, ran around, and then finished it off with some dinner. Kinsey got a salad, which she shared with us, and the rest of us got our own food. Well, that salad must have had something wrong with it, because Kinsey got some awesome food poisoning. We go an entire week eating out, and she gets the unlucky lettuce on a Sunday, right before I have to go back to work. It hurts not being able to help her, but we had a neighbor come over, and our friend’s mom helped out. So she was taken care of during the day.

Chloe caught a bit of it, but not as bad as Kinsey. So it was looking like Cason and I had escaped it. Kinsey wanted some saltine crackers, and chicken soup. So Cason and I headed out to go pick those up. We walked into the store, headed over to the soup isle, and then Cason stopped me and said, “my tummy hurts!” I thought nothing of it, so I picked him up. As we walked a few steps, I felt him do that wanting to hunch over thing we do when our stomach hurts. I started looking for a restroom to run him over to it, just in case, but it was too late. I felt a lil bit of spit up on my shoulder. I thought, “oh, it’s just a lil spit up. We’re good.” I had not finished my thought before the gates broke open. Full on “protein spill” ALL. OVER. ME!

My shirt was covered. I looked up, and saw an employee standing there, wide-eyed, and her first words were, “well, cleanup will be easy, 90% landed on you.” I wanted to get out of there. Now, Cason was feeling good, and wanted to walk on his own. I did the zombie lean walk, dragging the left side of my body, to create as little movement as possible, to the register while Cason laughed at me. I looked a mess, and most people in line had no idea Cason was the culprit. I just looked and smelled like a mess.

I walked outside, went to my car parked right outside all these stores at the strip mall, and stripped my shirt off. I did not want that getting on my car seat. This happened as a man, his wife, and four kids walked by. I had already put Cason in his seat, so I was standing next to my car, looking like I oiled myself up for no reason. The guy looked at me and said, “sir, there are children present… be more modest.” I just took it. Why explain what happened? I was getting stared at, and I felt horrible and gross. I got in my car, and drove home leaning all the way to the right. I even got a couple of nods from some dudes. So… in the end, I did gain some street cred. So that’s good.